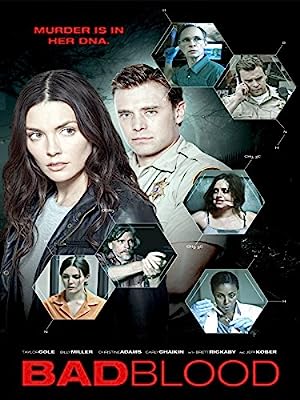 Lauren’s life is on a positive trajectory, until she is falsely accused of murder. Discovering that an obsessive serial killer with her exact DNA match has been knowingly implicating her in all his crimes, she is forced to fight to p