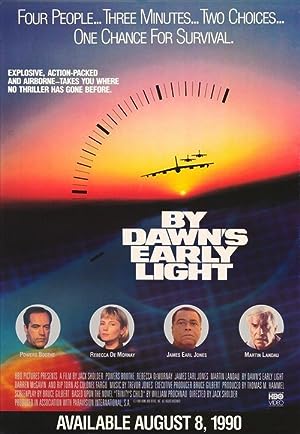 A non-NATO nuclear missile is fired from Turkey at USSR, where it detonates. Soviet response is automatic as it’s seen as a NATO missile. Can continued escalation be avoided? We follow the US president and a bomber crew.