Left Behind: World at War 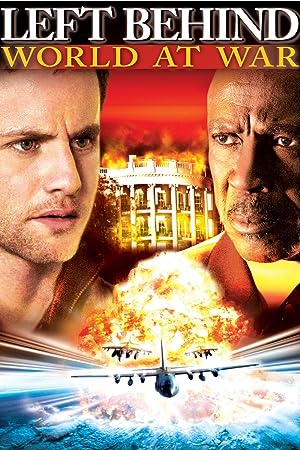 Left Behind III: World at War

The world falls into chaos as Nicolae Carpathia detonates nuclear devices across the globe and stages multiple devastating attacks against both the Tribulation Force and an international militia, led by U.S. President Gerald Fitzhugh