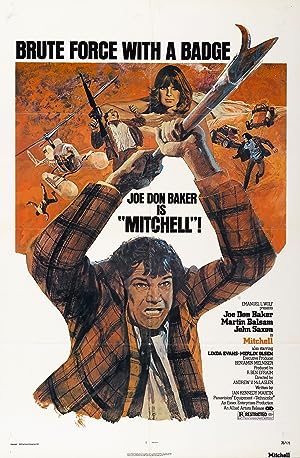 A tough, slobby, honest cop tries to simultaneously take down heroin dealers and a corrupt businessman who murdered a burglar, even if it costs him his life. This obscure film became infamous after Mystery Science Theater 3000 (1988)