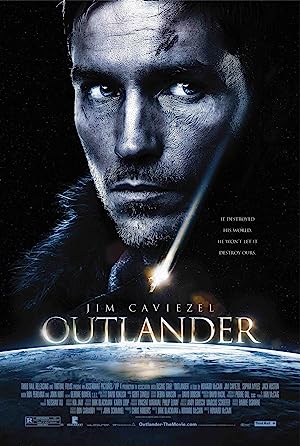 During the reign of the Vikings, Kainan, a man from a far-off world, crash lands on Earth, bringing with him an alien predator known as the Moorwen. Though both man and monster are seeking revenge for violence committed against them,