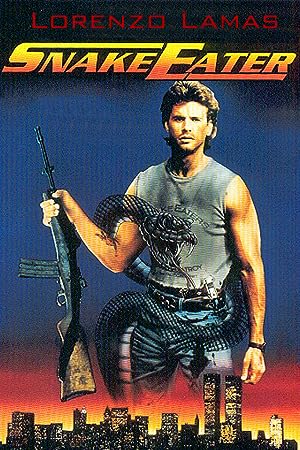 The Snake Eaters are an elite division of the Marines especially trained for search and destroy missions. This actioner chronicles the exploits of one of them who has become a cop. Known as a tough loner, he returns to find the band