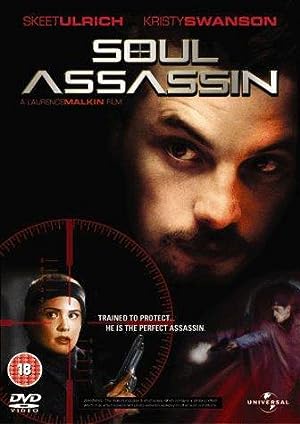 Kevin Burke a young executive for a multinational investment bank, is a rising star in the Rotterdam office. Rewarded for his perceptive eye and mastery of foreign languages, Kevin receives the promotion he has been working for – a c