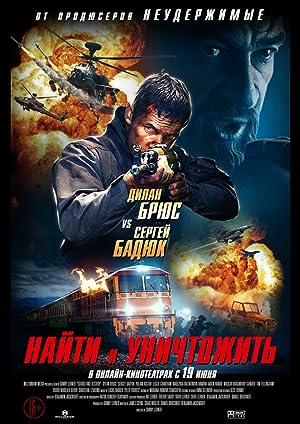 When American Ranger John Cutter fails to save a family being held hostage and loses his entire team in a battle with infamous Ukrainian Arms Dealer Igor Rodin, John is discharged from the army. Three years later he is approached by