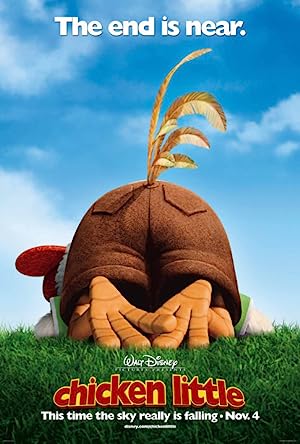 After ruining his reputation with the town, a courageous chicken must come to the rescue of his fellow citizens when aliens start an invasion.