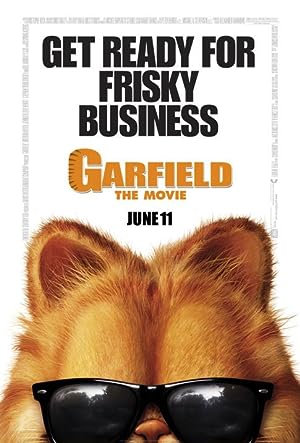 Jon Arbuckle buys a second pet, a dog named Odie. However, Odie is then abducted and it is up to Jon’s cat, Garfield, to find and rescue the canine.