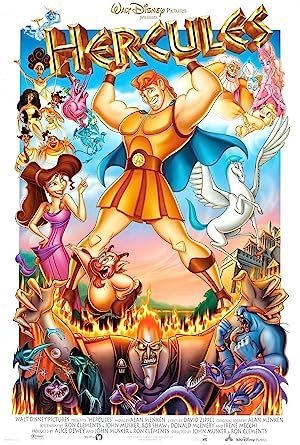 The son of Zeus and Hera is stripped of his immortality as an infant and must become a true hero in order to reclaim it.