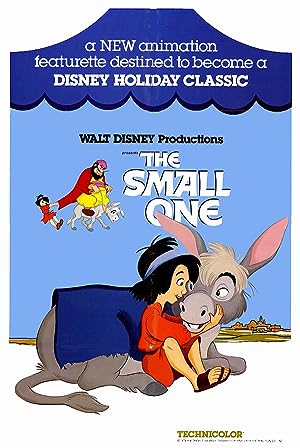 Ordered by his father to sell his old, small donkey, named Small One, a Hebrew boy in ancient Israel takes the donkey to the Jerusalem market. Finding no buyers there, the boy is about to give up when he meets a kind man named Joseph