Esther and the King 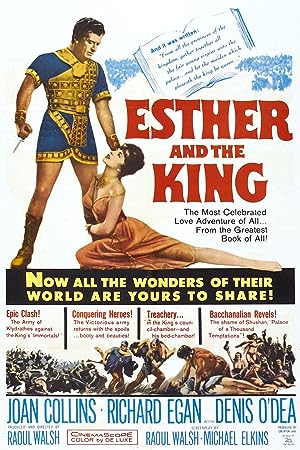 Esther and the King

Two decades before she would gain fame and some fortune as Alexis Carrington on Dynasty (1981), Dame Joan Collins starred as Esther in this melodramatic, routine Biblical story. The setting is Persia in the fourth century B.C., as Es