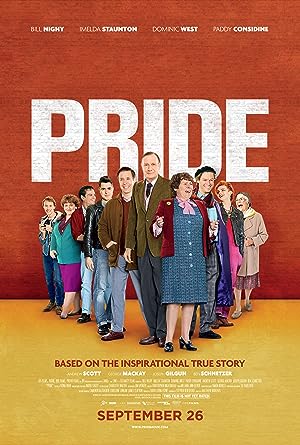 U.K. gay activists work to help miners during their lengthy strike of the National Union of Mineworkers in the summer of 1984.