10 Best Movies on Channel 7 to Watch Right Away! 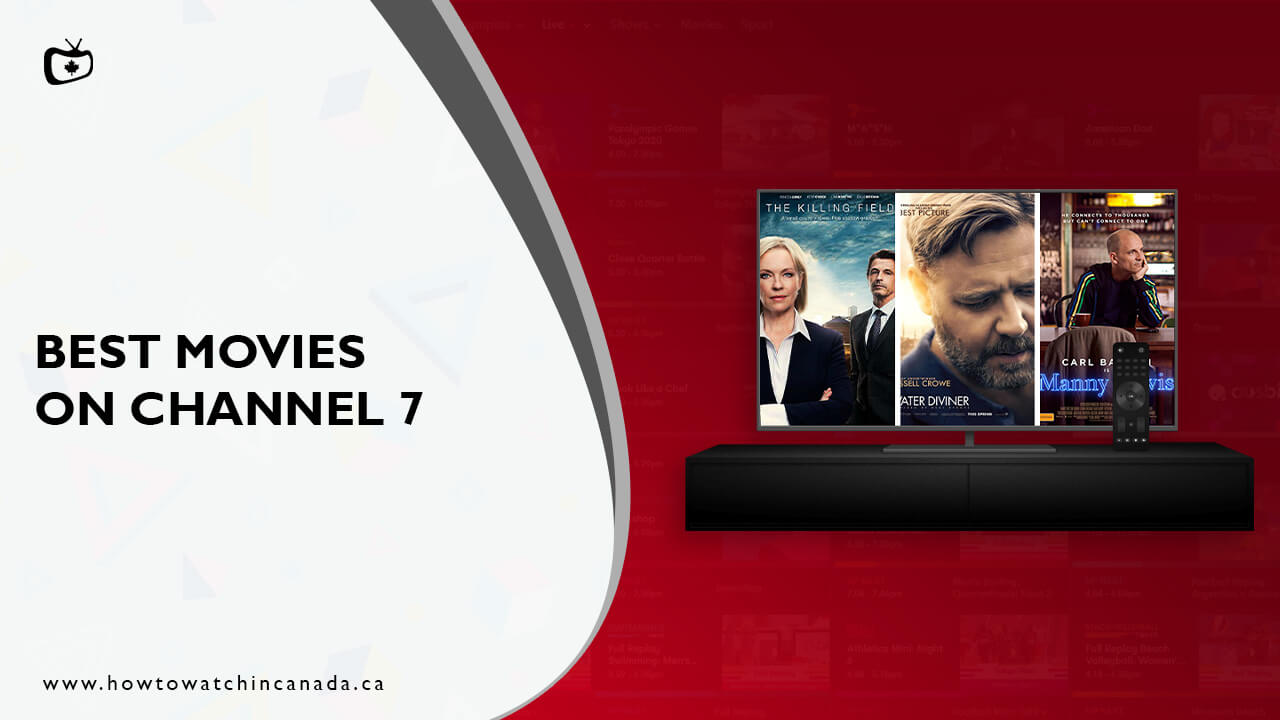 Channel 7, also known as 7plus or seven Network, is one of the five Australian commercial free-to-air television networks. Seven West Media Limited is the owner of Channel 7, headquartered in Sydney.

Channel 7 offers a vast range of shows and movies. It is a storage of films and tv-shows of all genres, whether romance, comedy, thriller, or any other. Besides, it also has news programs aired every day. Thus, it is a complete package for every family.

Channel 7 Movies are top-rated, and you must not miss watching them. However, if you are wondering which one, to begin with, we have listed the 10 best movies on channel 7 for you to pick and start watching.

But before moving ahead, we would like to inform you that like many streaming services, Channel 7 is geo-restricted, and you will need a VPN to watch Channel 7 in Canada. Thus, you can enjoy the great content of Channel 7 Australia.

Here are the 10 best movies on Channel 7 based on IMDB ratings that you must watch immediately.

The Movies listed in this article are the best movies on Channel 7 in Canada. 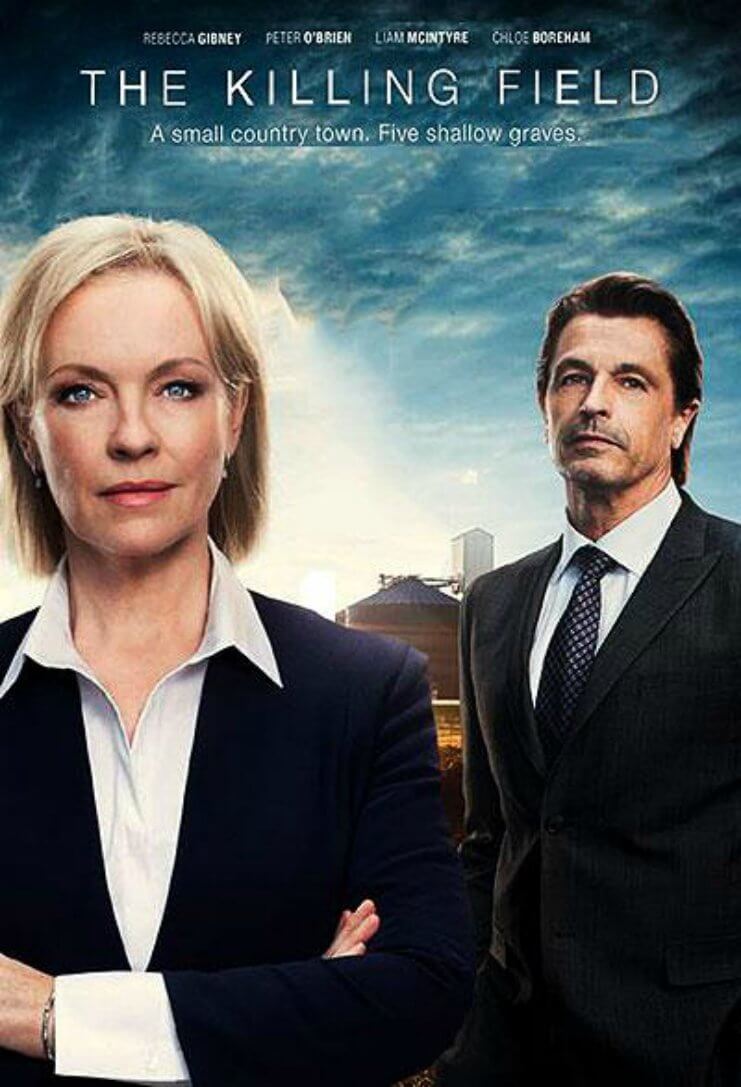 An amazing television film exclusively available on Channel 7 movies, The Killing Field, is adapted from a screenplay by Sarah Smith and Michaeley O’Brien.

A young teenage girl goes missing in the small country town of Mingara. The local police and residents of the town start a large-scale operation in her search. However, during their search, they find five dead bodies buried in a field of shallow graves.

Thus, the case takes an unexpected turn, and a specialized homicide detective team flows in from the city to continue the search. If you are looking for a thriller? Then this is one of the best thriller movies in Canada to watch. 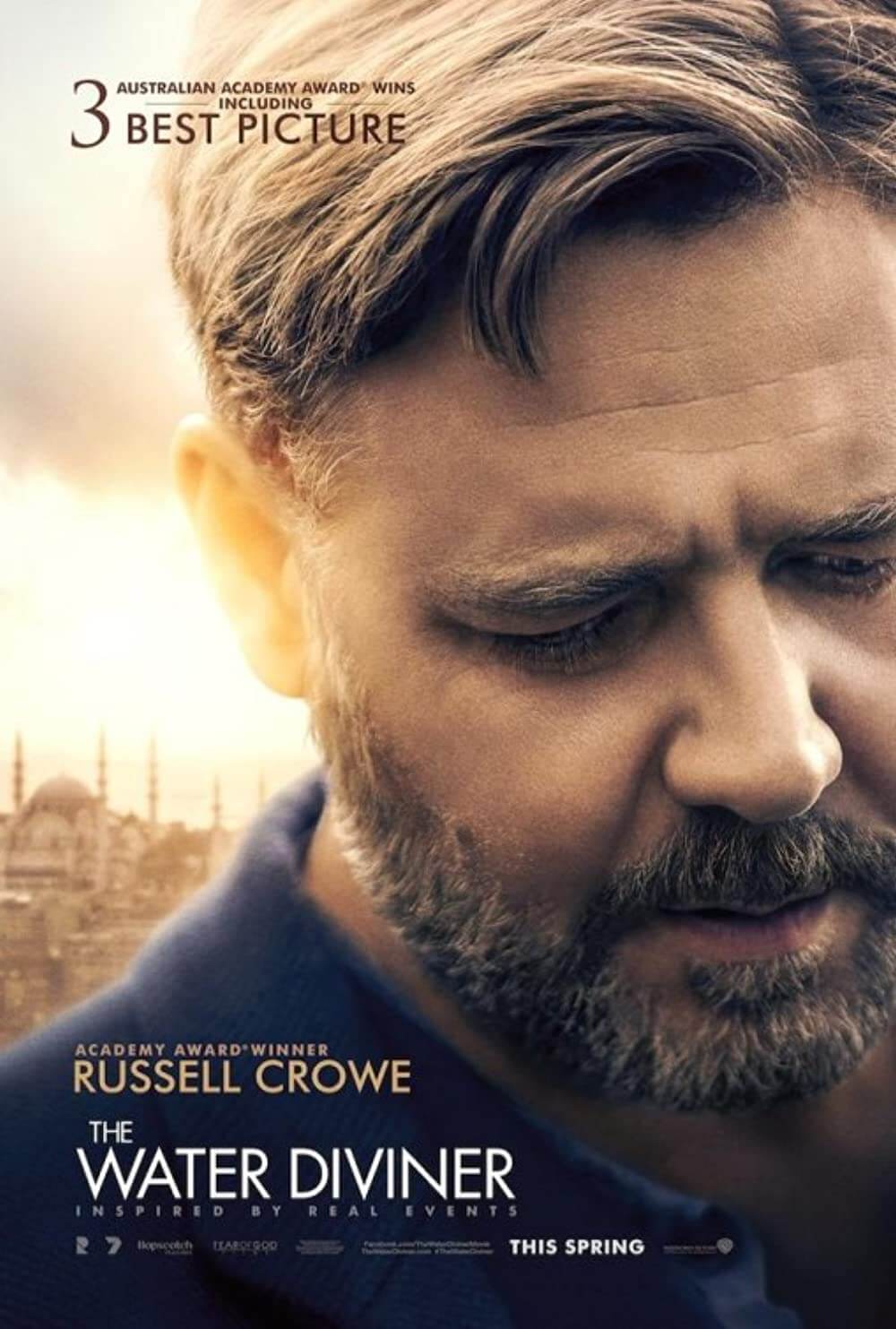 The Water Diviner is a film about an Australian farmer named Joshua Connor, who travels to Turkey in search of his three sons who did not return after World War 1.

After arriving in Istanbul, he meets others who have also suffered losses, like hotelier Ayshe (Olga Kurylenko) and her son, Orhan and Major Hasan (Yilmaz Erdogan). Major Hasan, a Turkish officer, fought against Connor’s sons and is now his only hope of finding closure. If you are an Australian movie enthusiast, based in Canada, you must get a VPN to watch this movie. 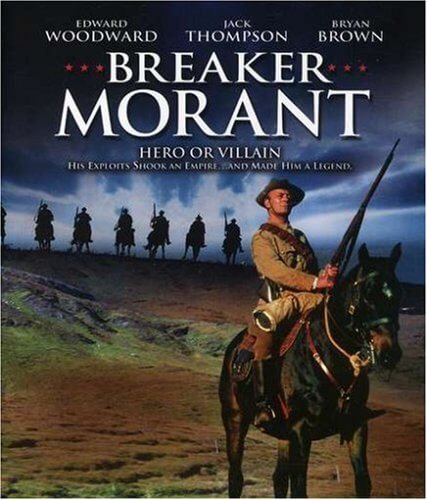 Three Australian Army Lieutenants, Harry “Breaker” Morant, George Witton and Peter Handcock, were made the scapegoats of a trial that was intended to deflect attention from the crimes of their commander. This occurred during the Second Boer War in South Africa.

Six Boer captives were allegedly killed by the three troops, and a German missionary was also killed. They are court-martialed by British Commander-in-Chief Lord Kitchener, who then uses them as a negotiating tool with the Boers at an approaching peace conference. 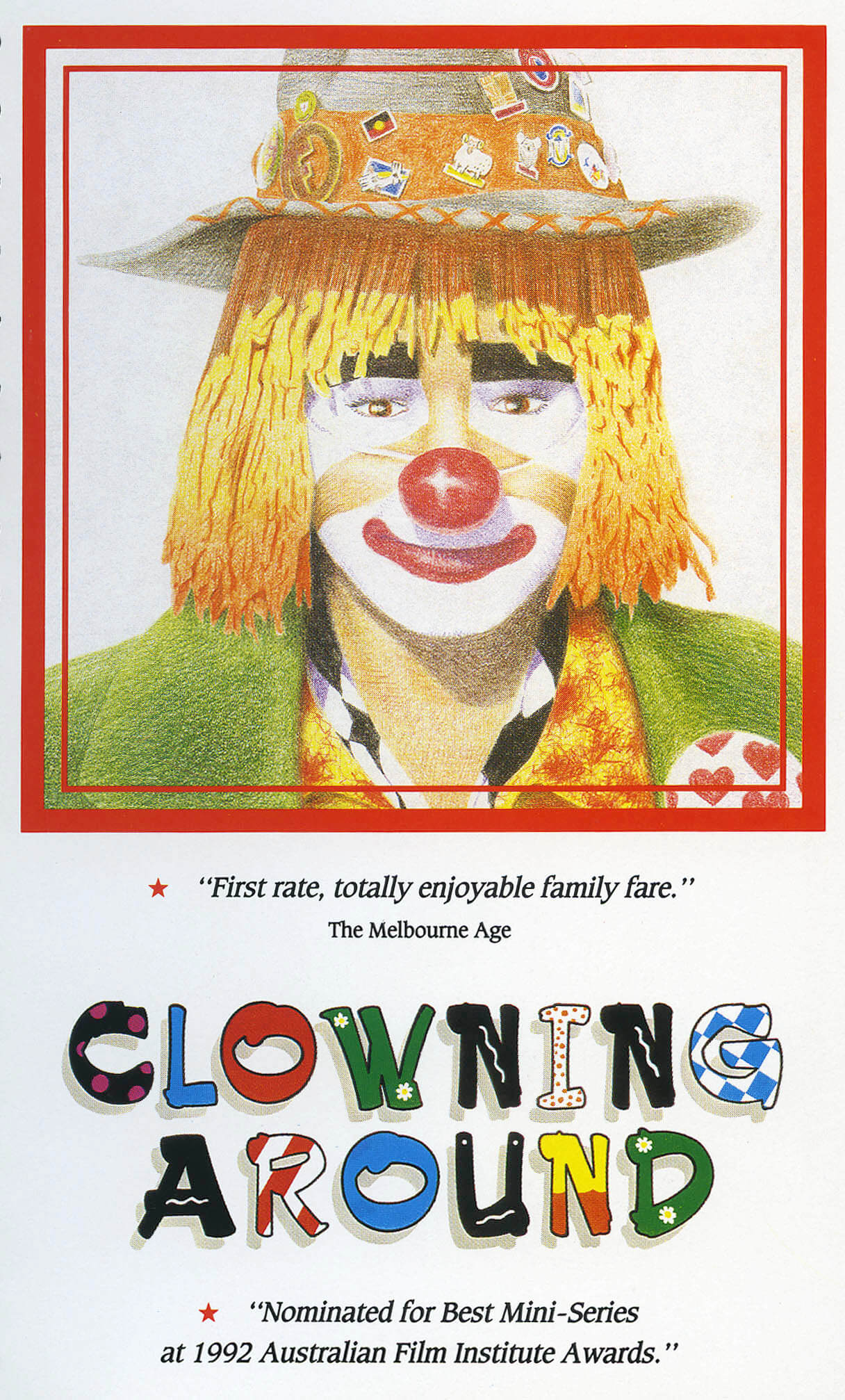 Clowning Around is a story of a 14-year-old boy named Simon Gunner or Sim, who has been in and out of foster homes all his life. He dreams of becoming a professional circus clown, but his new foster parents have some other plans for him.

On learning about his foster parent’s plans, he runs away from his foster home in Perth to Paris. On his exciting adventure of fulfilling his dream, he meets many interesting characters, makes new friends, and learns there is more to clowning than around. 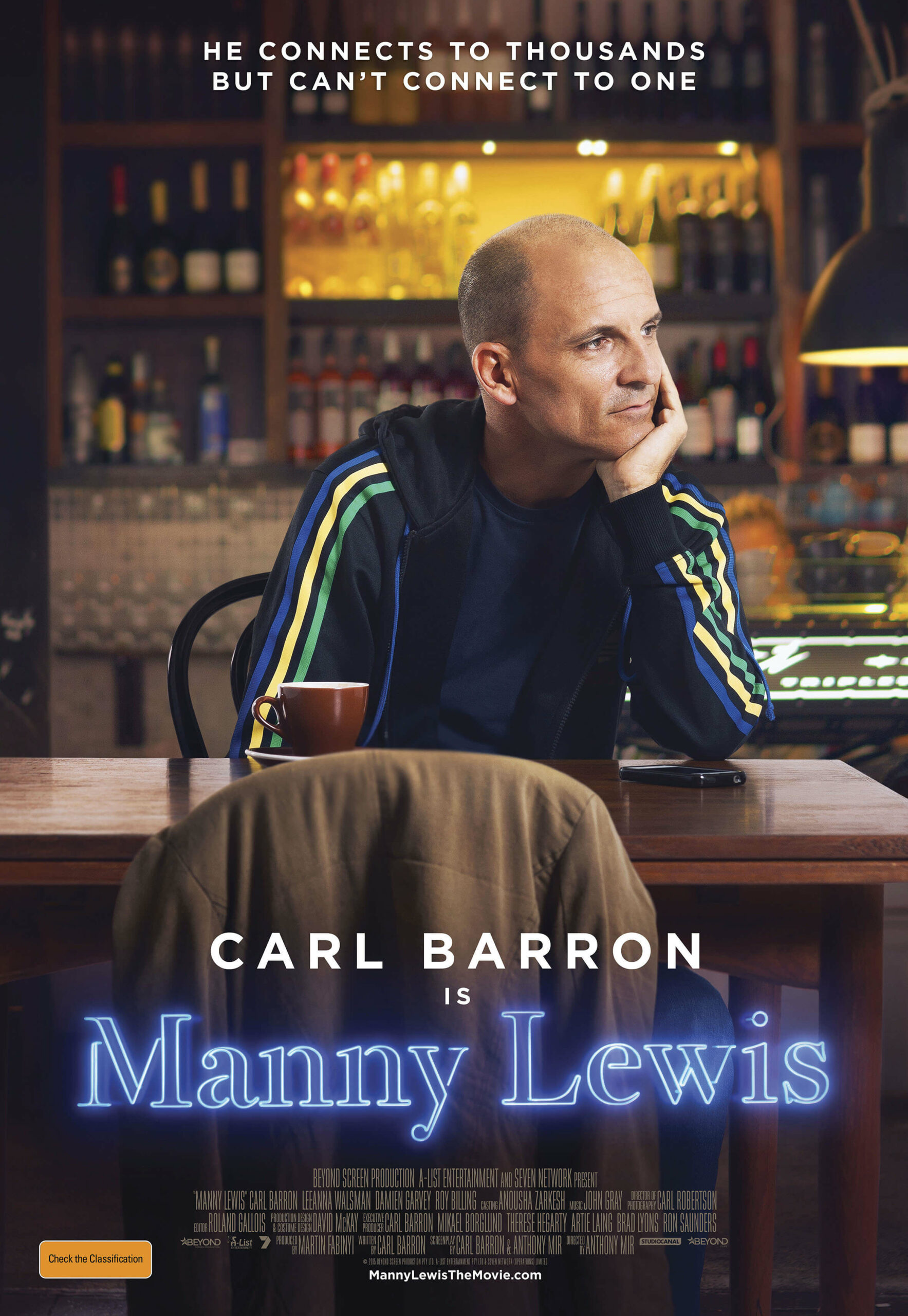 Manny Lewis is a semi-autobiographical of the famous fictional stand-up comedian Manny Lewis. It is an Australian comedy-drama film that revolves around how the famous comedian connects with millions of fans but fails to connect with one person he loves.

The movie shows how Manny struggles to overcome his sense of shyness, alienation, and a problematic relationship with his father for the quirky Maria’s romantic and feel-good quest. 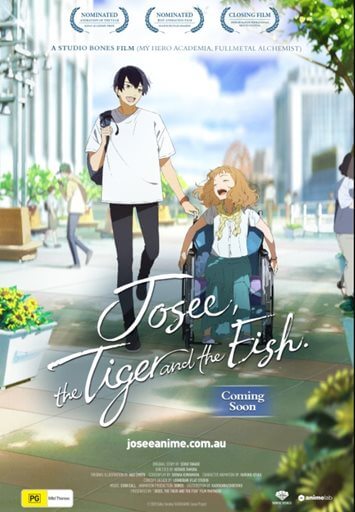 Josee, The Tiger, and The Fish is an animated romantic drama based on a short story of the same name. Tsuneo is a university student, whereas Josee, is a young girl, who uses a wheelchair and has never left her house alone.

The two meet when Josee’s grandmother takes her for an evening walk. Tsuneo takes up the job of assisting Josee in fulfilling his dreams of diving abroad. When the odds are against them, though, they push one another to limits they never imagined and create a love worthy of a fairy tale. 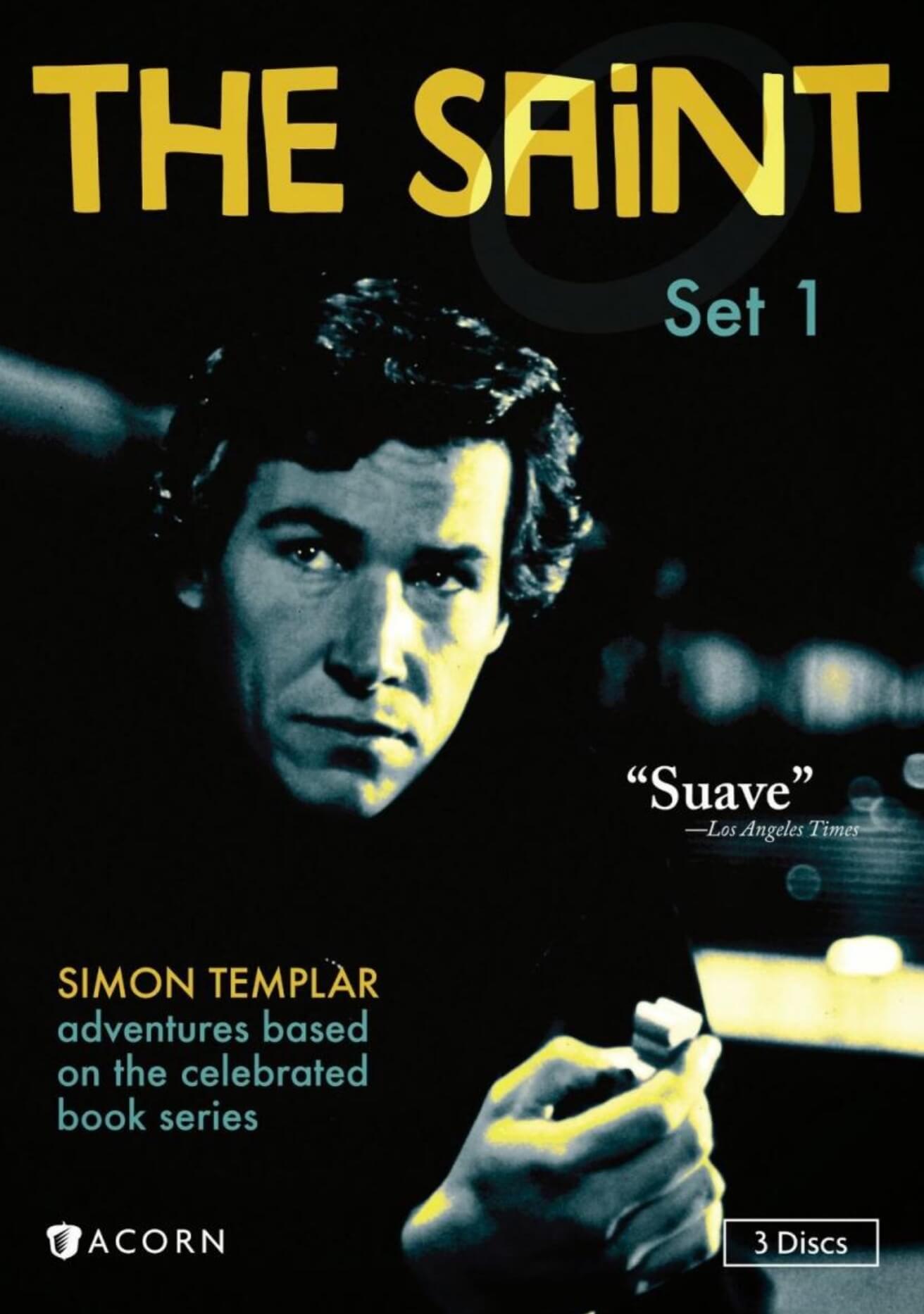 Fear In the Fun Park (1989) is a part of the Saint films series with Simon Dutton as Simon Templar, the crime fighter known as The Saint. It is also known as the Saint In Australia or Summertime in Sydney.

The Saint arrives in Sydney searching for a friend’s daughter caught up in the Asian slave trade. During his search in Australia, he encounters a Hong Kong syndicate’s obsession with an abandoned amusement park. 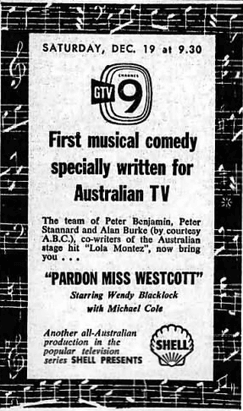 Pardon The 1959 Australian television play Miss Westcott is a part of the drama anthology series Shell Shows. It is a musical comedy that takes place in colonial Australia and was transmitted live in that country.

The British sent their prisoners to the penal colony in New South Wales in 1809. Elizabeth Westcott receives a five-year jail term for murdering a pig at her father’s inn and offering it to a haughty magistrate. Along with her, three other prisoners called Mansfield, Snark, and Harbutt are being transferred. Richard Soames, an army officer, is also being moved on the boat. The plot centers on Elizabeth and Richard’s romantic relationship and the difficulties they encounter. 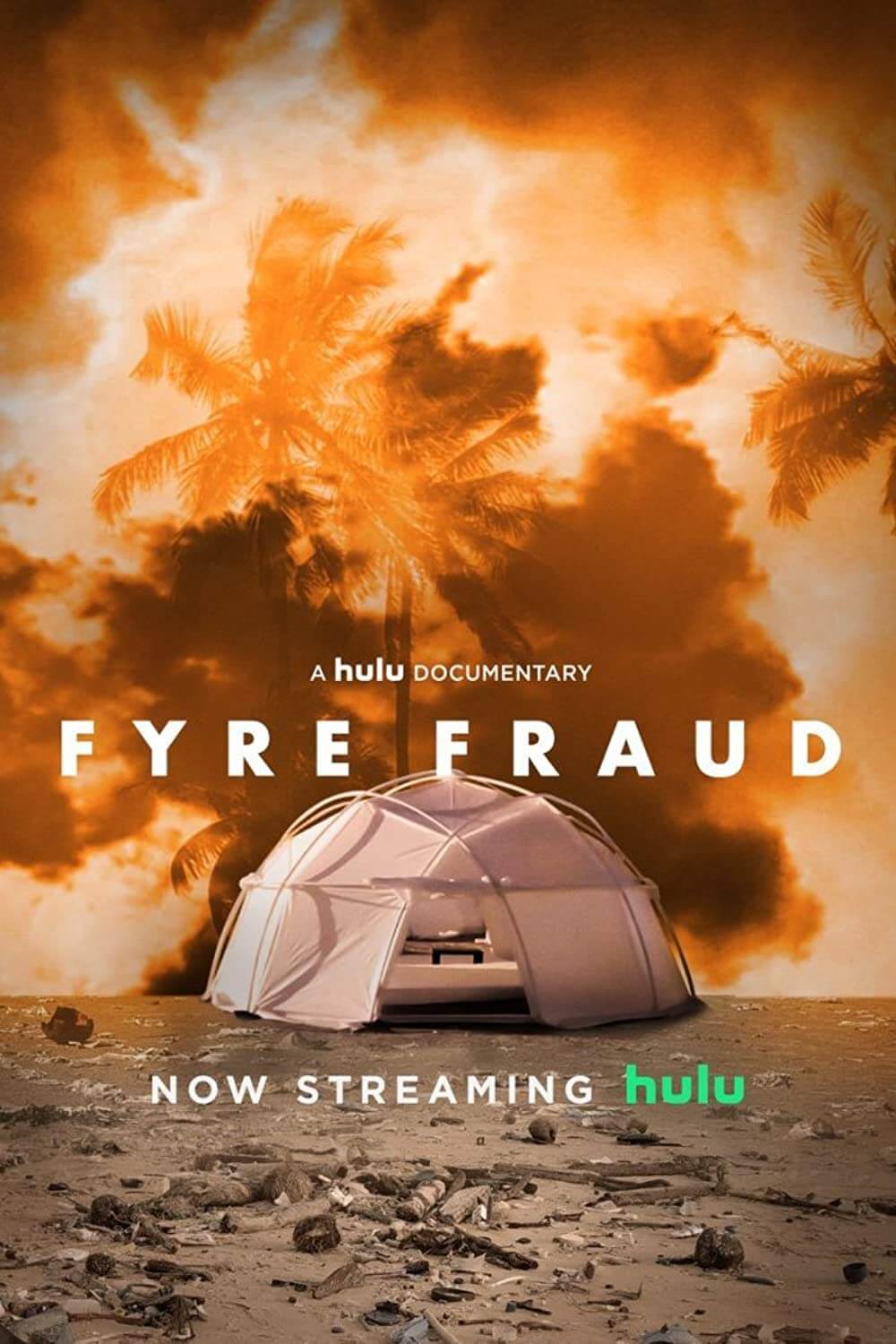 An American documentary, Fyre Fraud, is a true-crime comedy on an unsuccessful music festival that turned into a web-world meme at the nexus of late-stage capitalism, social media influence, and morality in the post-truth era.

It revolves around how Ja Rule, the concert promoter and rapper, advertises a high-end music festival experience that fails spectacularly when their plan lacks the infrastructure to support the artists, guests, and the venue. 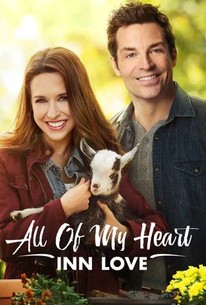 Brian Hudson (Brennan Elliot) is a hard-driving Wall street type from New York, and Jenny Fintley (Lacey Chabert) is an easygoing former caterer from Connecticut. They inherited Emily’s Inn, a quaint bed and breakfast in Bucks County. They fall in love, move to rural Pennsylvania to remodel their inn, and marry.

Brian and Jenny prepare for their Bed and Breakfast, Emily’s inn’s grand opening, and a big storm hits Bucky County. Brian decides to return to Wall Street to boost their funds, whereas Jenny scrambles to keep opening on track. But both lose their way in between.

Learn what happens next by watching it on Channel 7.

Channel 7 Movies are classic and entertaining. There is so much content to watch on Channel 7; this list is just the beginning. You may pick the movie from the list, make some popcorn and have a beautiful time.