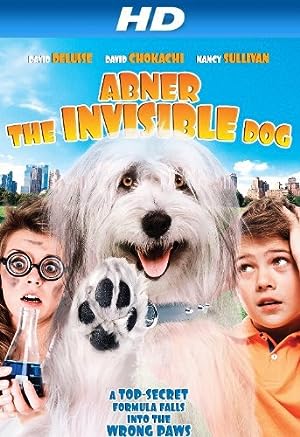 It’s Chad Sheppard’s birthday and he’s in for a big surprise! His best friend, Abner, a big furry Sheepdog can suddenly vanish into thin air and can talk too! But Chad already has enough problems fighting off two bullies who want to