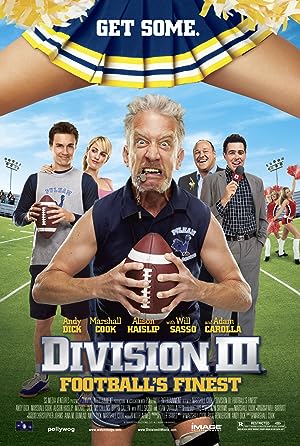 After the sudden death of the head coach of a small Divison III football program, Athletic Director Roy Goodwyn hires ex-convict Rick Vice in a desperate attempt to get the Bluecocks’ back to a winning season.