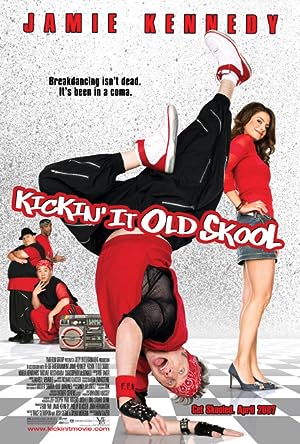 A young breakdancer hits his head during a talent show and slips into a coma for twenty years. Waking up in 2006, he looks to revive his and his team’s career with the help of his girlfriend and his parents.