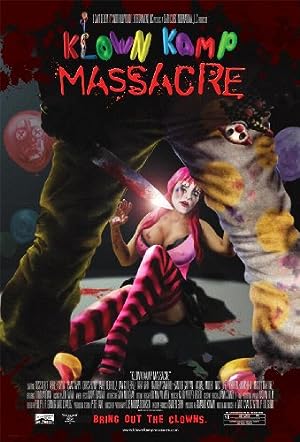 Fifteen years ago, Edwin went to clown camp to fulfill his lifelong dream of bringing laughter to the world… but nobody laughed. Humiliated on graduation night, Edwin viciously murdered the entire camp before vanishing into legend.