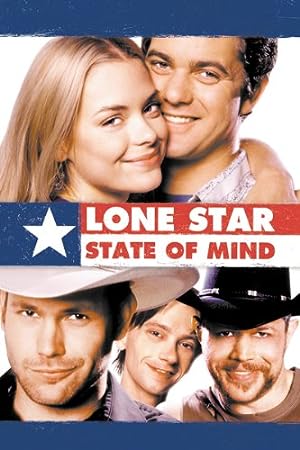 A young Texas mechanic (Jackson) tries to save a dim-witted relative from the mob. There’s also something about the murderer of the mechanic’s father, who’s been in prison for 20 years, thanks to histestimony as a child.