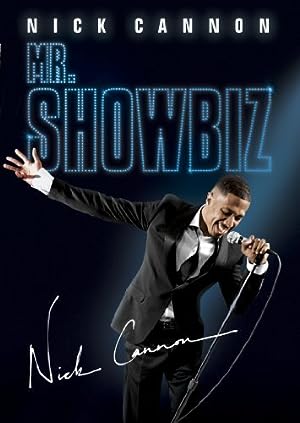 In his first-ever comedy special, the popular comic actor and musician reveals surprisingly edgy, hysterically honest tales of his failed attempts at being a gangster, his humble roots, …