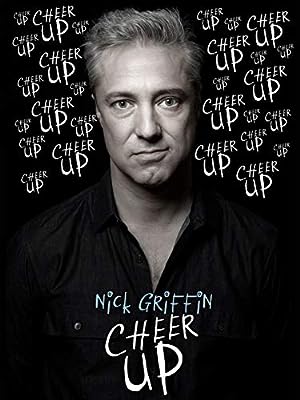 New York is an amazing town with tons of very cool things to do. Nick Griffin doesn’t do any of them, but he likes knowing they’re there. The only thing that really matters to Nick is his show. Which is tonight at the Comedy Cellar.