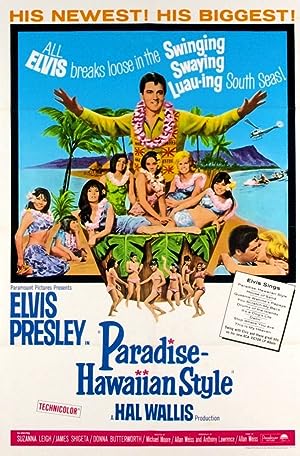 Rick Richards is a helicopter pilot who wants to set up a charter flying service in Hawaii — along the way he makes some friends, including a young Hawaiian girl and her father, romances Judy Hudson, and sings a few songs.