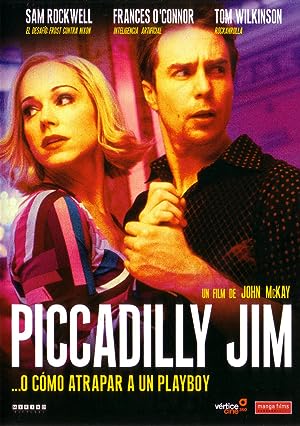 Set in the 1930s, an American with a scandalous reputation on both sides of the Atlantic must do an about-face in order to win back the woman of his dreams.