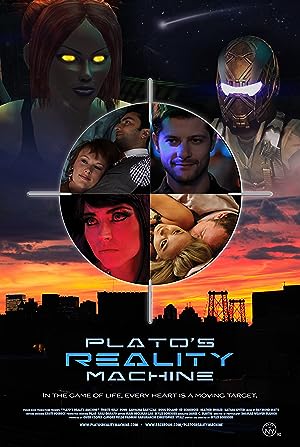 For Charles, video-games are a much needed escape from reality. But when virtual vixen Sophia leads him on a mysterious quest through the lovelorn lives of six New Yorkers, they will all learn that in the game of life…every heart i