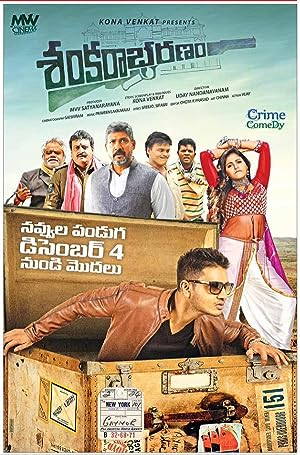 Sankarabharanam is a remake of the Hindi sleeper hit – Phas Gaye Re Obama. The film tells the story of an NRI from America who is on the verge of bankruptcy. He finds out that he owns a palace in India and travels there to try and se