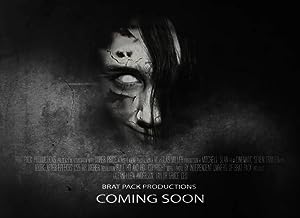 Six individuals arrive on set to take part in an upcoming film production. But once they arrive on set, the rest of the cast and crew are nowhere to be found. Puzzled and confused, these six individuals quickly learn things aren’t what they seem. A simple call time turns into a fight for survival as they become trapped on location by an unknown force that wants nothing more than to reveal their 7 deadly sins.