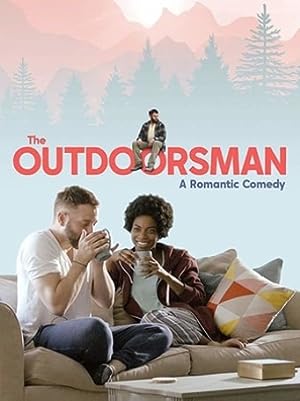 Jason has made up his mind: he’s going to live in the wilderness for a year. One problem: he’s never been camping. While he’s preparing, he meets Mona, a goal oriented corporate type who has just suffered a nervous breakdown at work.