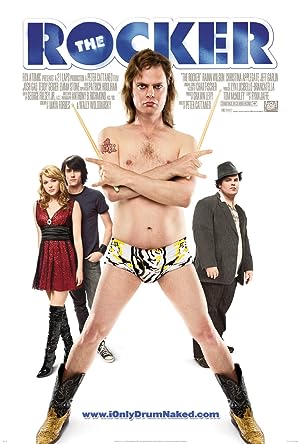 In the 1980s, a drummer is abandoned by his band just before they become rock superstars. Twenty years later, the drummer sees his second chance at stardom arise when he is asked to perform with his teenage nephew’s high school rock