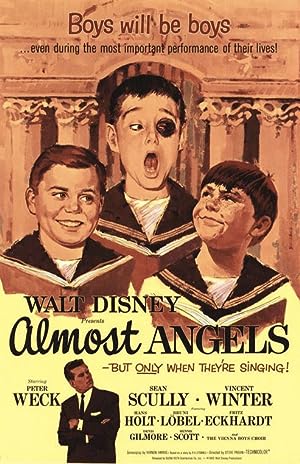 Supported avidly by his mother and more reluctantly at first by his father, a working-class Austrian boy joins the Vienna Choirboys, where he proves to be unusually talented. The standard initiation ordeals which new boys must endure