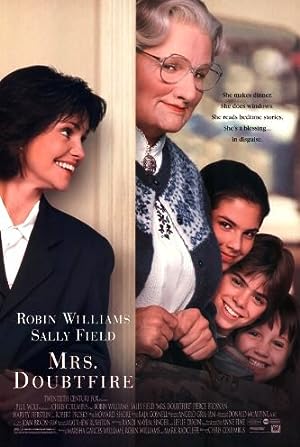 After a bitter divorce, an actor disguises himself as a female housekeeper to spend time with his children held in custody by his former wife.