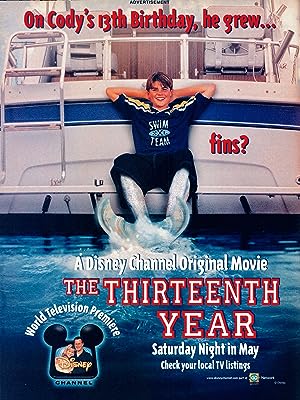 After he begins to grow fins and slimy scales on his thirteenth birthday, Cody learns that his birthmother is a mermaid.