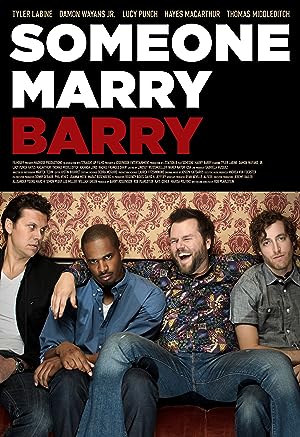 Three friends plot to get rid of their socially inappropriate friend by finding him a wife, but when he meets a woman just like him, their problems double.