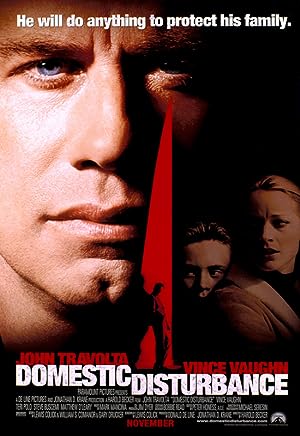 When Danny witnesses his stepfather Rick murder a man, Danny’s father Frank has to protect his son from the greatest danger.