Lady in the Death House 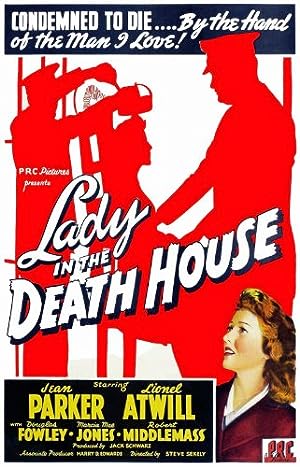 Lady in the Death House

A young woman is on death row for the murder of a man who was blackmailing her family, although she claims she was framed. Her fiance, a doctor who is conducting experiments on reviving the dead, also happens to be the state’s execut