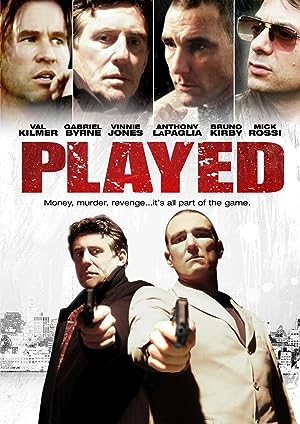 An examination of the malevolent London underworld with its despicable criminal underground. Ray (Mick Rossi) just finished an eight-year prison sentence after getting set up. Now he is back on the streets to settle the score.