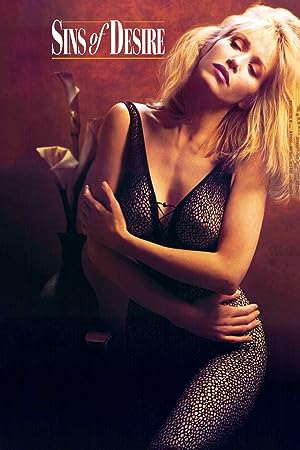 Suspecting foul play, Kay Egan goes undercover to work in a suspicious sex clinic where her sister went to therapy before killing herself. And Kay is not the only one watching the sinister married couple who runs the place.