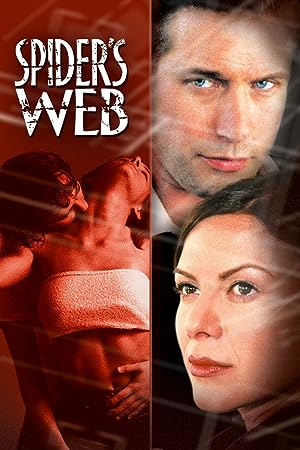 A wily businessman plots with a sultry executive to swindle $40 million from his father. But who is conning who?