A Most Beautiful Thing 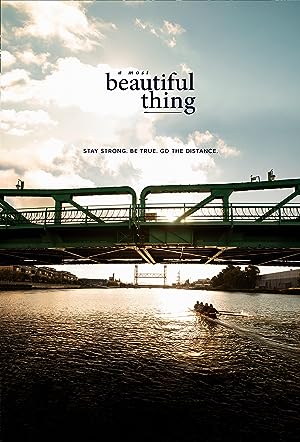 A Most Beautiful Thing

Narrated by Common, this film chronicles the first African American high school rowing team in this country (made up of young men, many of whom were in rival gangs from the West Side of Chicago, coming together to row in the same boa