Escape From a Nazi Death Camp 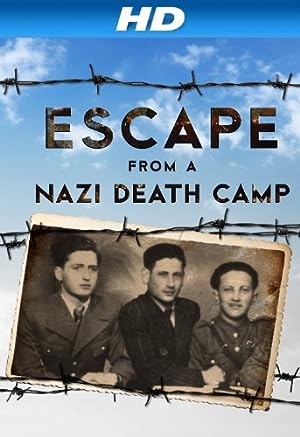 Escape From a Nazi Death Camp

From PBS – The Nazi death camp at Sobibor was created solely for the mass extermination of Jews. But on October 14, 1943 the inmates fought back, in the biggest and most successful prison outbreak of the Second World War. Of the 600