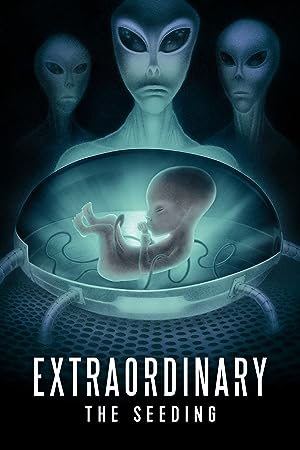 Abductions. Reproduction experiments. Memories of seeing children off-planet. The idea of humans participating in an alien hybrid program sounds absurd until you talk to people who have experienced it. Thousands of women and men arou