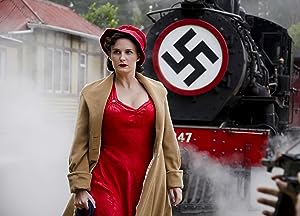 Docu-drama telling the story of an extraordinary undercover agent who worked with the resistance against Nazi Germany, evading the Gestapo while on their most-wanted list.