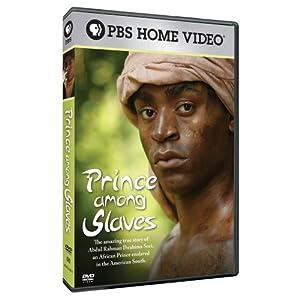 In 1788 the slave ship Africa, set sail from West Africa and headed for America with its berth laden with a profitable but highly perishable cargo-hundreds of men, women and children bound in chains. Six months later the survivors we