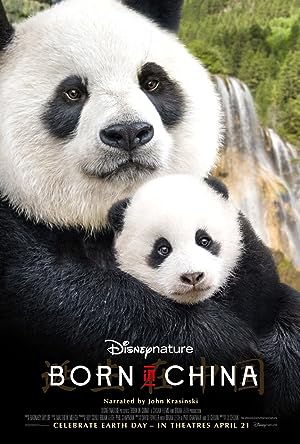 Venturing into the wilds of China, “Born in China” captures intimate moments with a panda and her growing cub, a young golden monkey who feels displaced by his baby sister, and a mother snow leopard struggling to raise her two cubs.