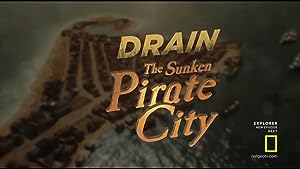 Port Royal, the ‘wickedest city on Earth’, famous for its Caribbean pirates, liquor, is torn apart on June 7th 1692 by quake and tsunami. Two thirds of buildings are sucked into the ocean, …