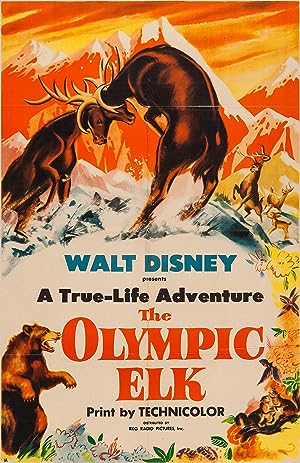 Join the majestic Olympic elk as they traverse the alpine path from their winter home in the lowland shadow of Washington’s Mount Olympus, to the fertile grazing grounds of its towering peaks.