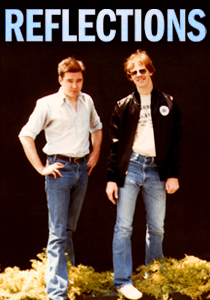 Stand up comedy legend ‘Bill Hicks’ is recalled by his brother, Steve, in this documentary. Steve tells the story of the family’s religious family roots, in a film that examines Hicks’ provocative public life, as well as the private