A Mind Of Her Own 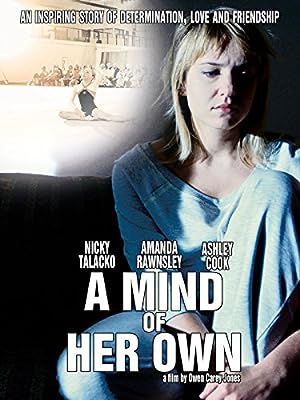 A Mind of Her Own

Inspired by a true story, A Mind of Her Own tells the poignant and moving story of Sophie, a determined young girl whose ambition to become a doctor is obstructed by the fact that she is severely dyslexic. But Sophie, encouraged by h