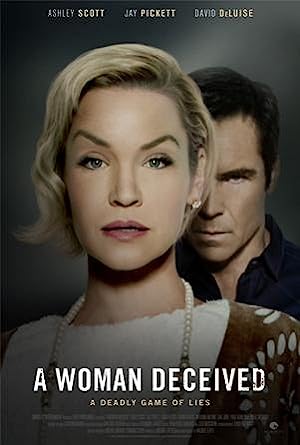 A wealthy man is killed during a cowboy event. About a year later, his young widow meets by chance and falls in love with the man who organized the event where her husband was killed. She …