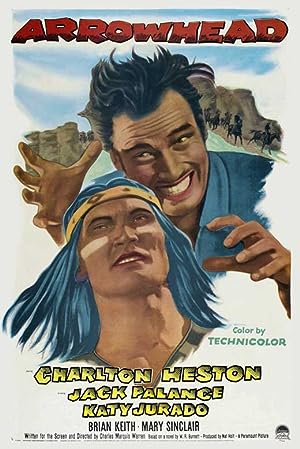 Chief of Scouts Ed Bannon works for the US Army at Fort Clark, Texas and he dreams of aiding in bringing peace to the region, despite opposition from both the Army and the Apaches.